DEDICATED TO THE MISSION

Our team is working tirelessly to heal the planet and ensure that a just and livable future prevails.
With two decades of clean energy industry experience, our leadership team draws upon a long track record of environmental stewardship and meaningful throughput to confidently navigate today's unprecedented challenges.
We are teaming up with local philanthropists, nonprofit organizations, advocates and elected officials to implement effective solutions towards stopping the climate crisis. 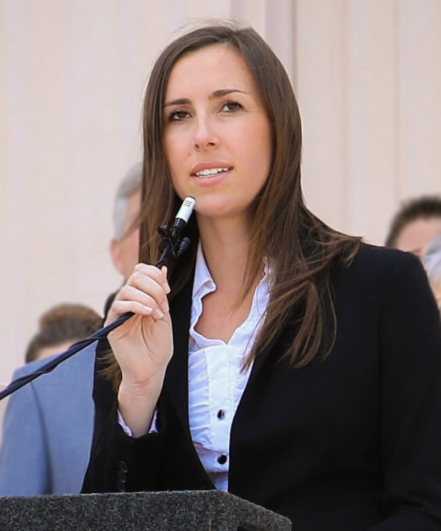 Mrs. Hammond was born and raised in Santa Cruz where she developed a strong foundation for caring for the planet and all beings. In 2006 Mrs. Hammond moved to San Diego to study Journalism and Media Studies at San Diego State University (SDSU). She became very involved and held top leadership roles with the Enviro-Business Society (e3), the leading grassroots environmental student organization on campus and the Green Love Sustainability Advisory Board, the Associated Students. Mrs. Hammond helped start the weekly on-campus farmers market, first-ever SDSU bike lane, Meatless Monday campaign, compost pilot program, Greek Life and residence halls recycling programs and oversaw sustainable upgrades such as additions of solar power systems. As the Sustainability Commissioner on campus, she also sat on the GreenFest Executive Committee, planning annual Earth Day events on campus that focused on sustainability and environmental justice. She also advocated for the first Leadership in Energy and Environmental Design (LEED) Platinum student union in the world, the Conrad Prebys Aztec Student Union.
‍
In 2011 Mrs. Hammond joined a leading solar and energy storage developer in San Diego. From May 2011 - February 2020, Mrs. Hammond played an instrumental role in that organization’s success, including four years as the Director of Community Development during which time the company won numerous awards for its community involvement. Over this same time span, San Diego was named Environment America’s top solar city in the country several times.

In response to San Diego Gas & Electric’s egregious attack on solar in 2011, Mrs. Hammond founded the San Diego Solar Coalition, which later transformed into the founding chapter of the California Solar Energy Association San Diego in 2012.  This coalition has successfully defeated numerous utility attacks on the rooftop solar industry, and remains committed to promoting the expansion of solar, storage and middle-class green jobs.  In 2013 Mrs. Hammond became the Chair of the California Solar + Storage Association's San Diego chapter, and still holds that leadership role to this day.

In 2014 Mrs. Hammond earned the North American Board of Energy Practitioners (NABCEP) Technical Sales Certification and became one of a handful of women in North America to do so.
‍
Mrs. Hammond joined the board of directors for local nonprofit GRID Alternatives San Diego in 2016, and has been the board president since 2018.
‍
In 2020 Mrs. Hammond became one of 10 San Diego County residents on the San Diego Community Power Community Advisory Committee, helping shape California’s second-largest community choice energy program. Mrs. Hammond serves as the vice chair of the committee and was selected to be on the CEO search committee.
‍
Mrs. Hammond is the proud recipient of the San Diego Business Journal’s 2020 and 2019 40 Leaders Under 40 awards and the San Diego Business Journal’s 2019 Business Women of the Year award.  Mrs. Hammond was also recognized by San Diego Magazine as a Celebrating Women finalist in 2019. 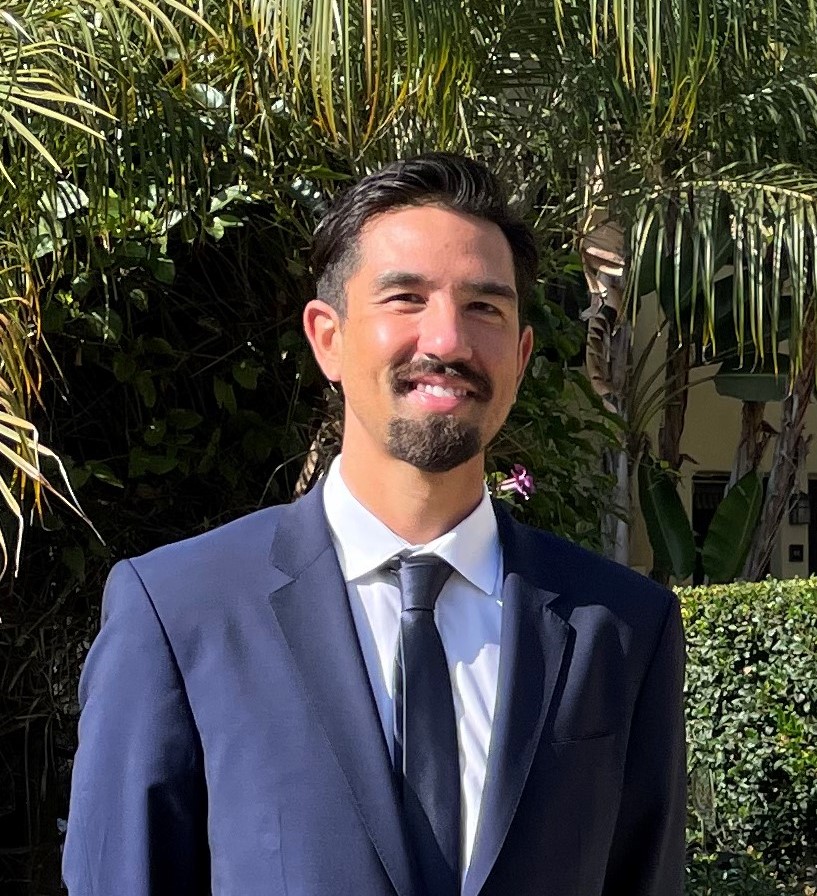 Mr. Hammond is a North American Board of Certified Energy Practitioners (NABCEP) certified PV Installation Professional, who holds a Bachelors of Science degree in Civil Engineering from San Diego State University. He has been responsible for the development and design of nearly one hundred solar & energy storage systems serving a wide range of organizations; from small, medium, and large scale businesses, to houses of worship, school districts and college universities, local municipalities, the U.S. military, and regional electric utility providers.

Mr. Hammond grew up in San Diego, where his mother’s family restarted their lives after fleeing conflict in Cambodia in 1975. He loves being with his family outdoors, and spending time in and around the ocean. 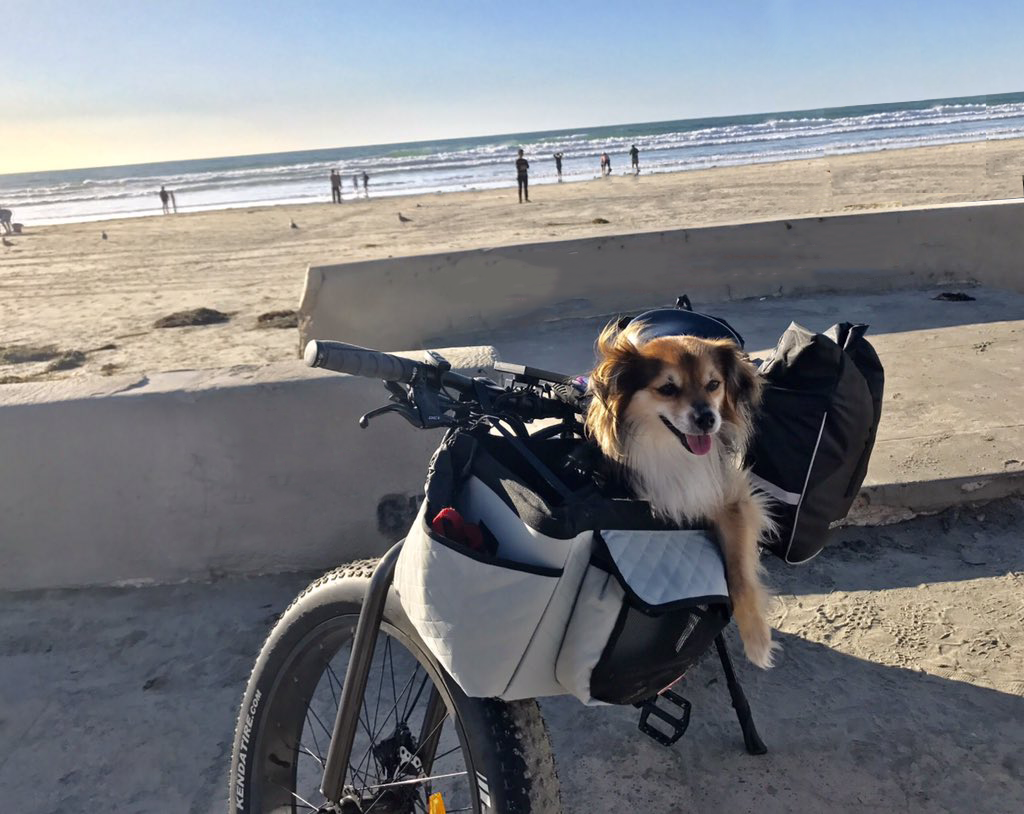 Junior advocates for walkable and bikeable communities, as well as clean oceans. He strives for zero food waste around the house and in the community.

We're proudly involved with the following organizations to help fulfill their missions!

We're pleased to have worked with the following organizations to reduce their community's carbon footprint, lessen air pollution and improve our planet's well being!

Just some of what we've been up to, hope to see you in the next pic! 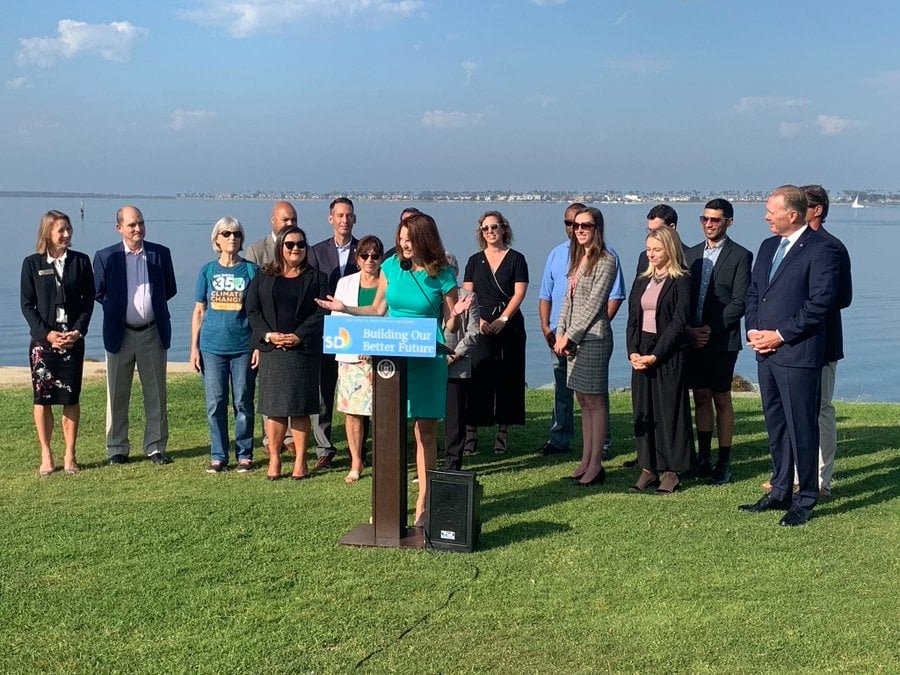 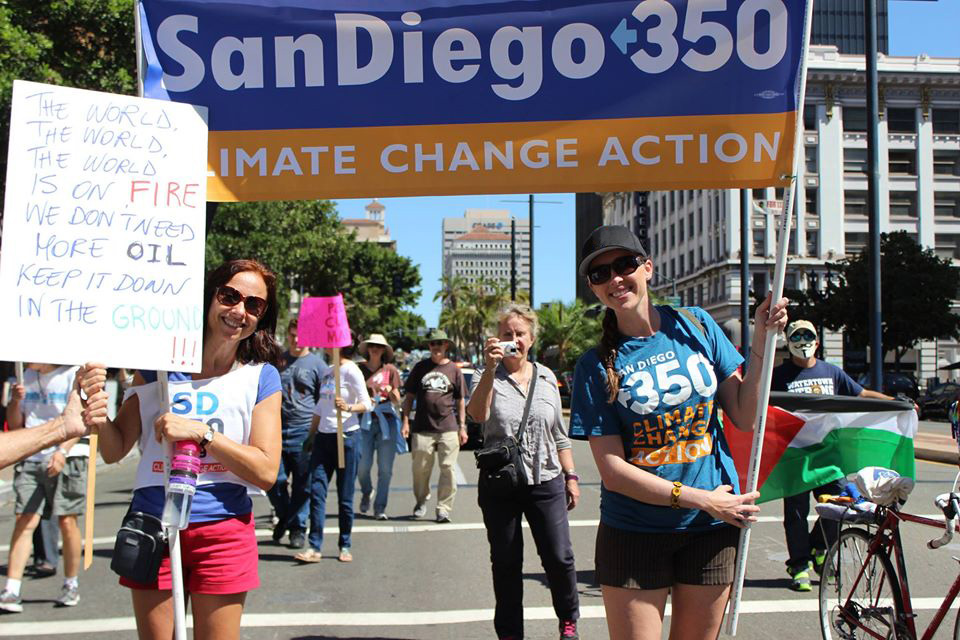 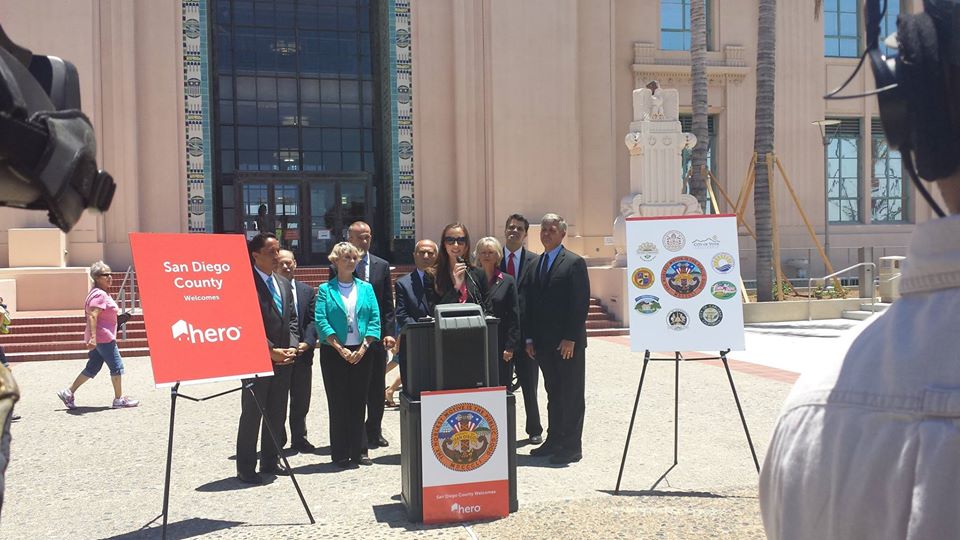 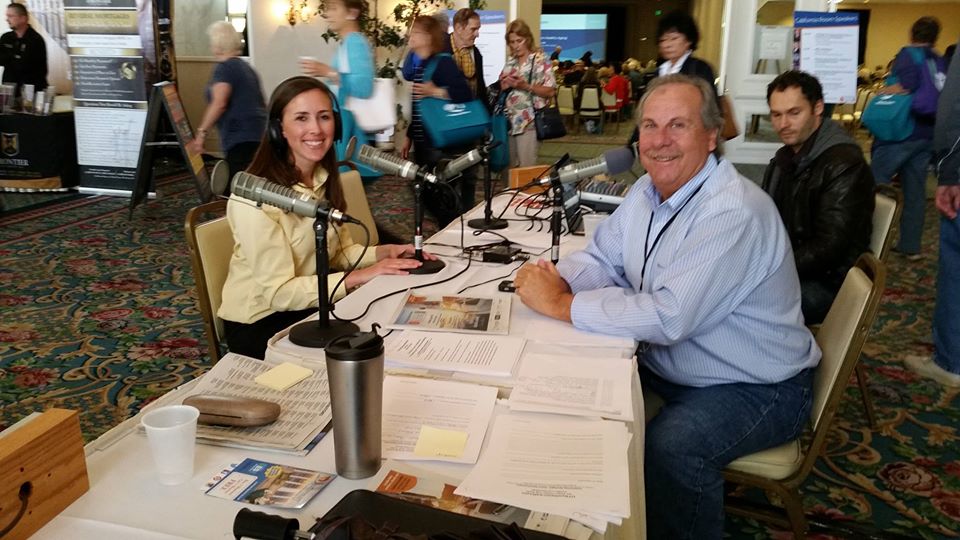 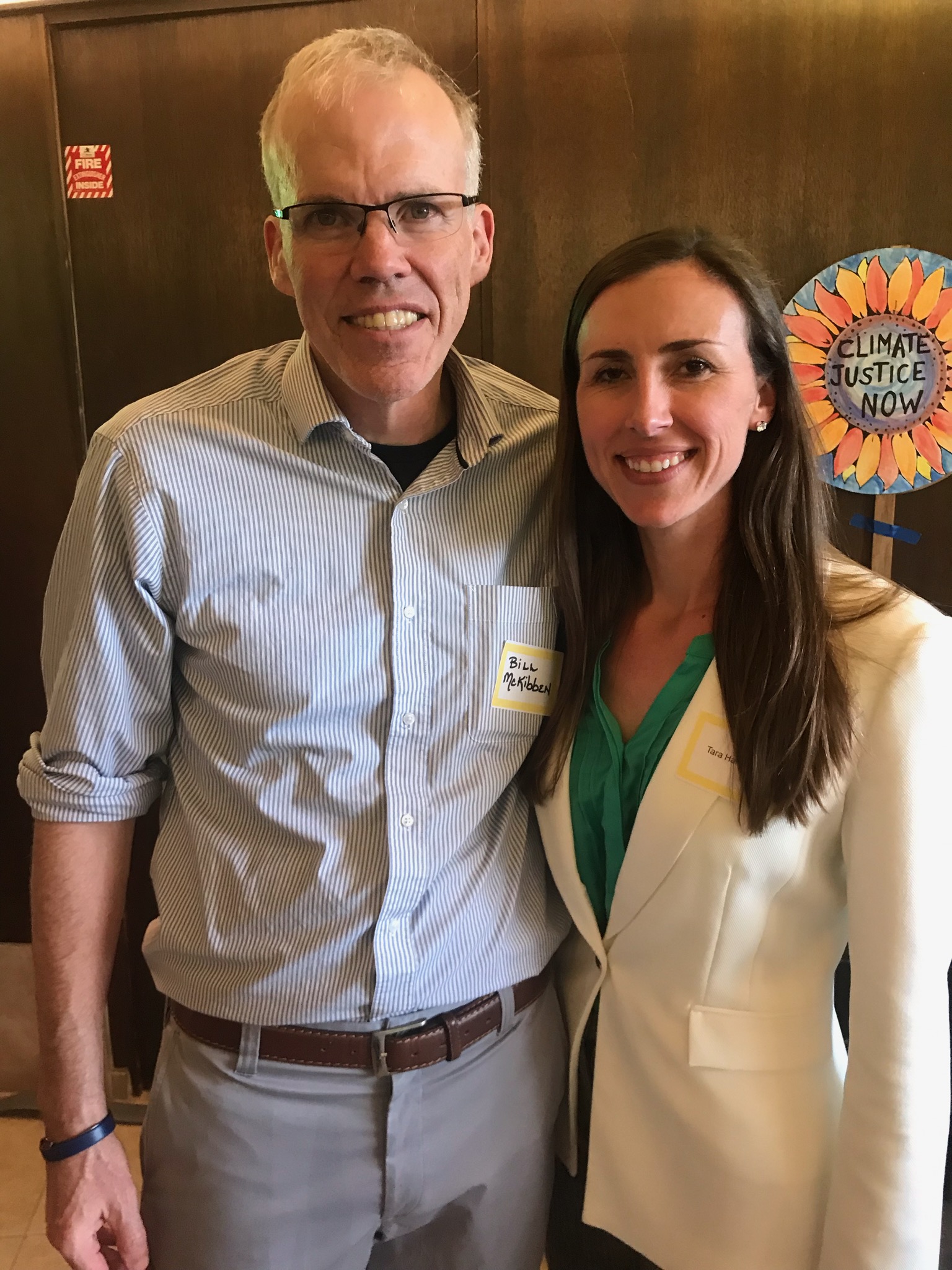 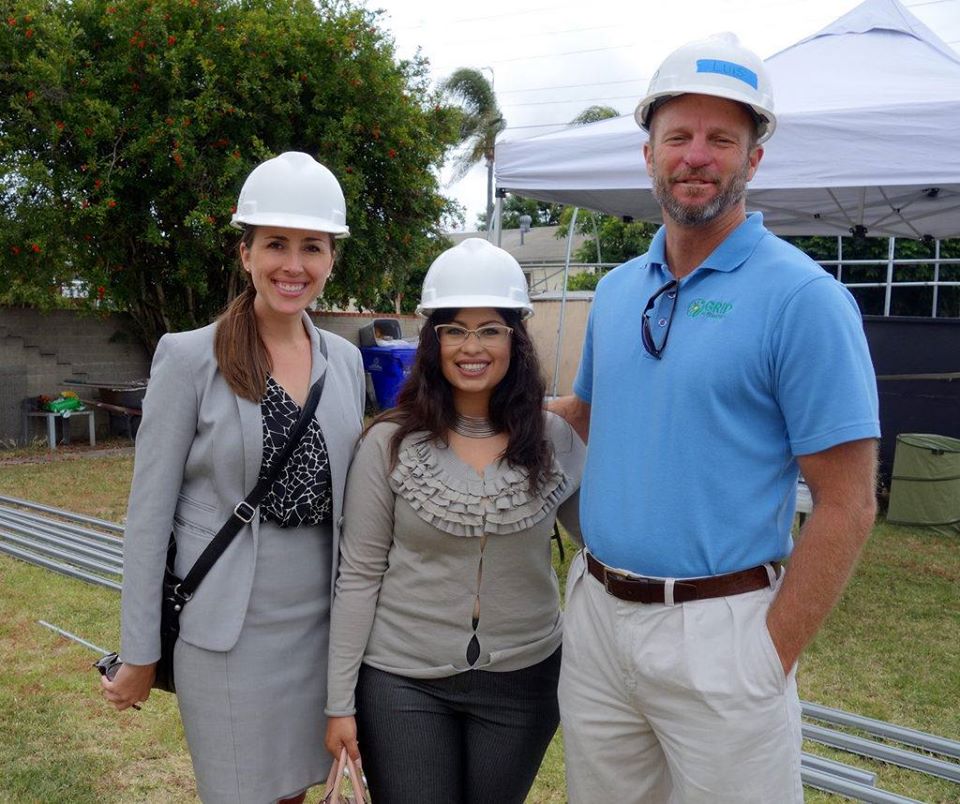 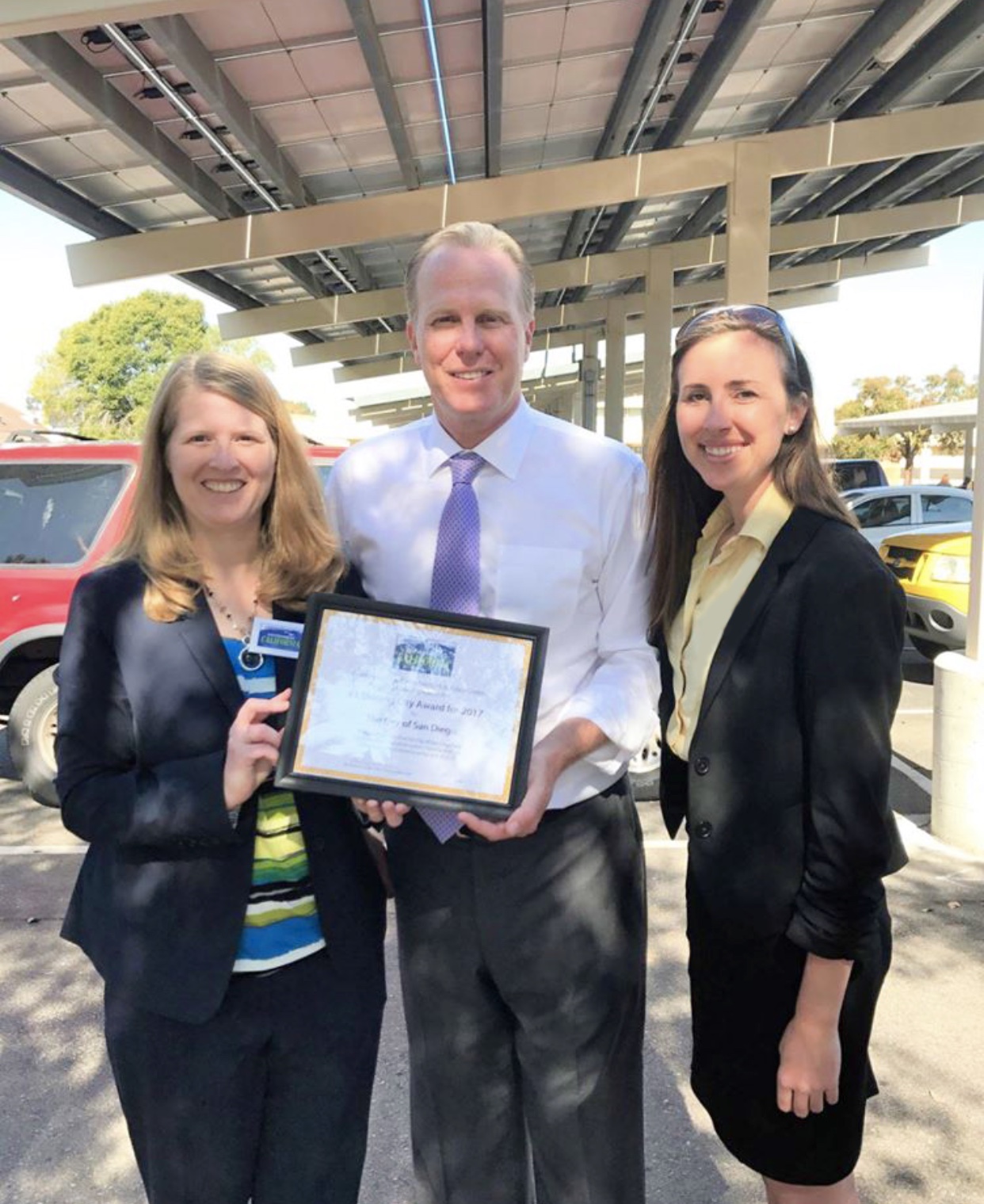 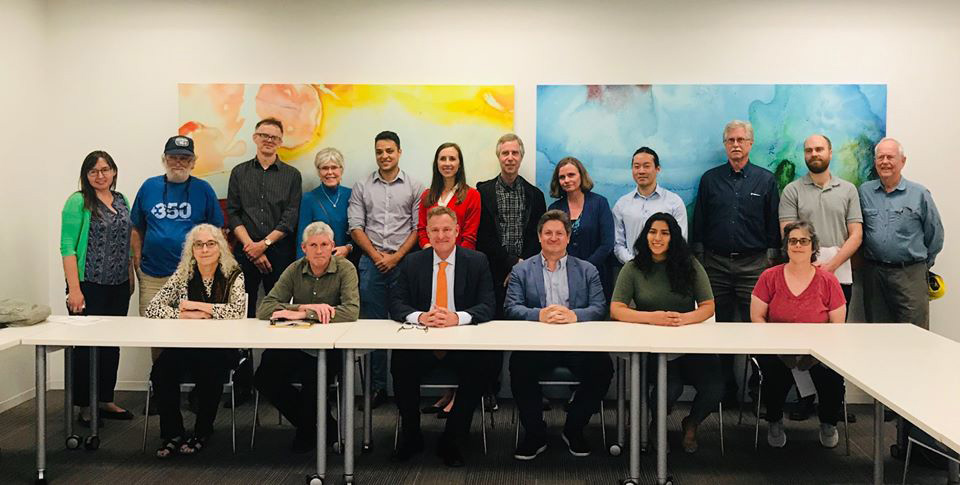 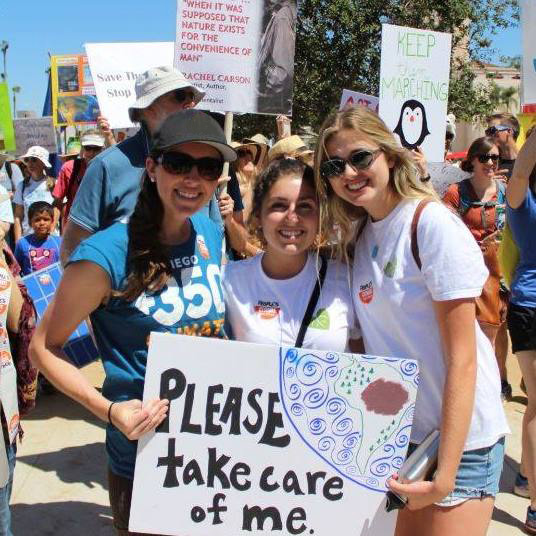 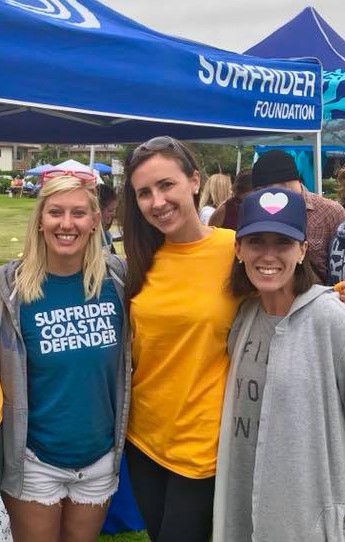 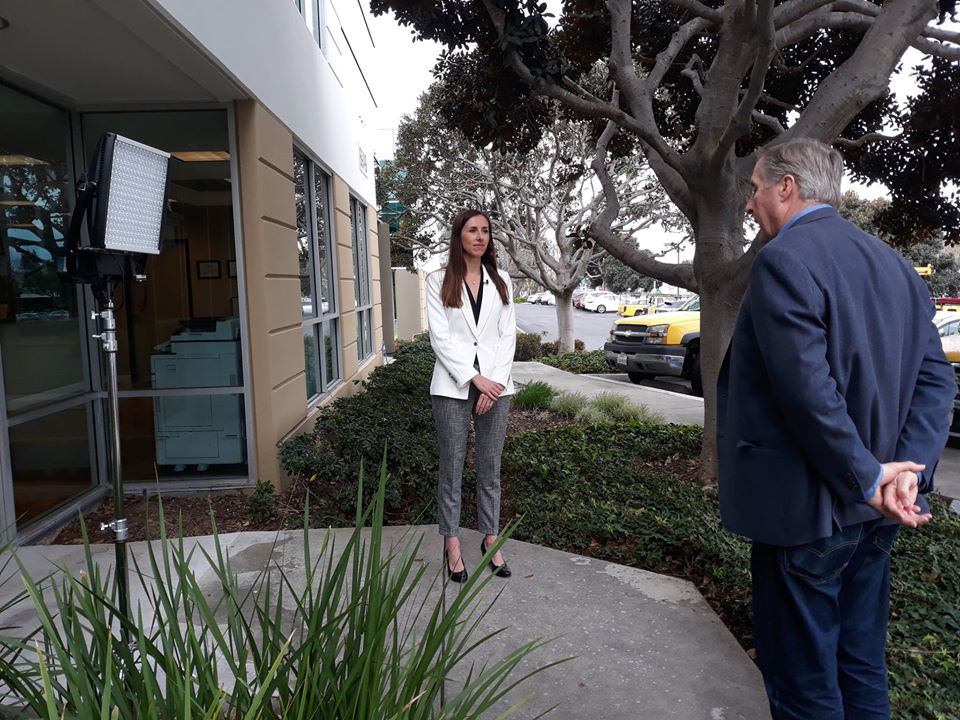 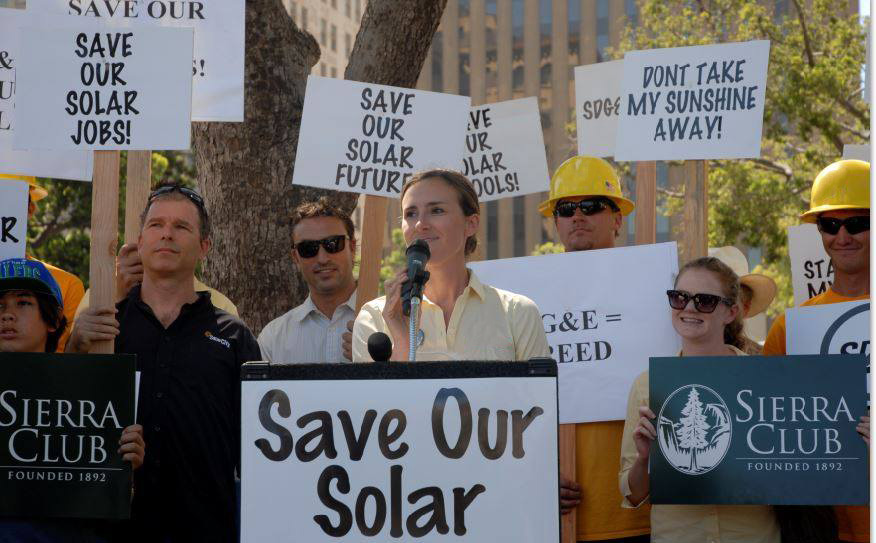 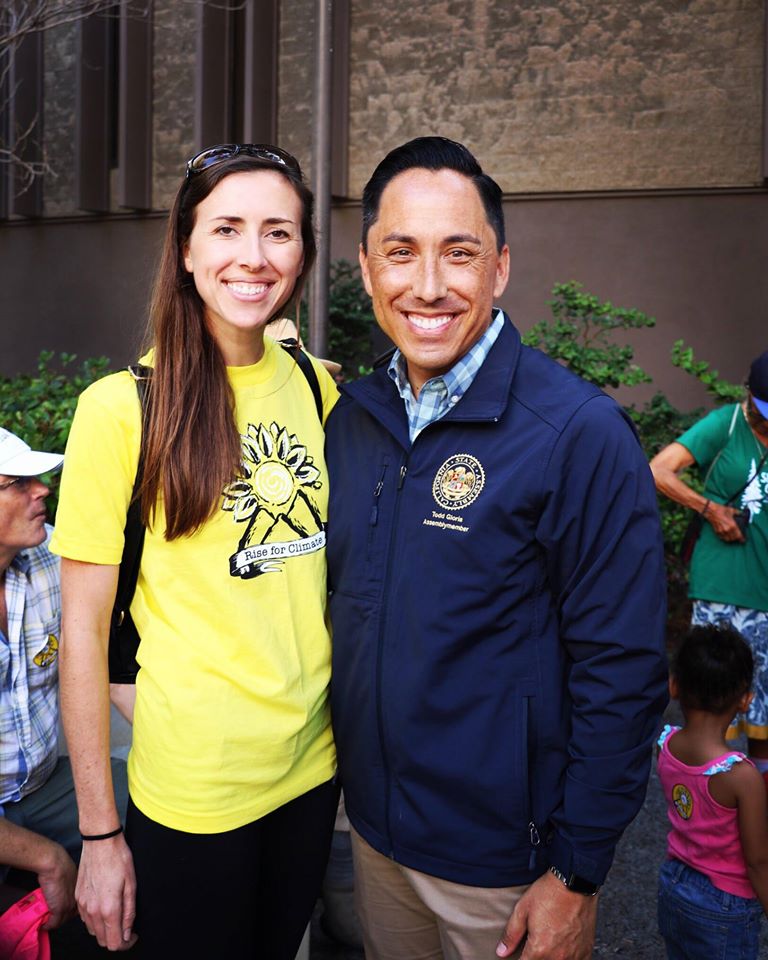 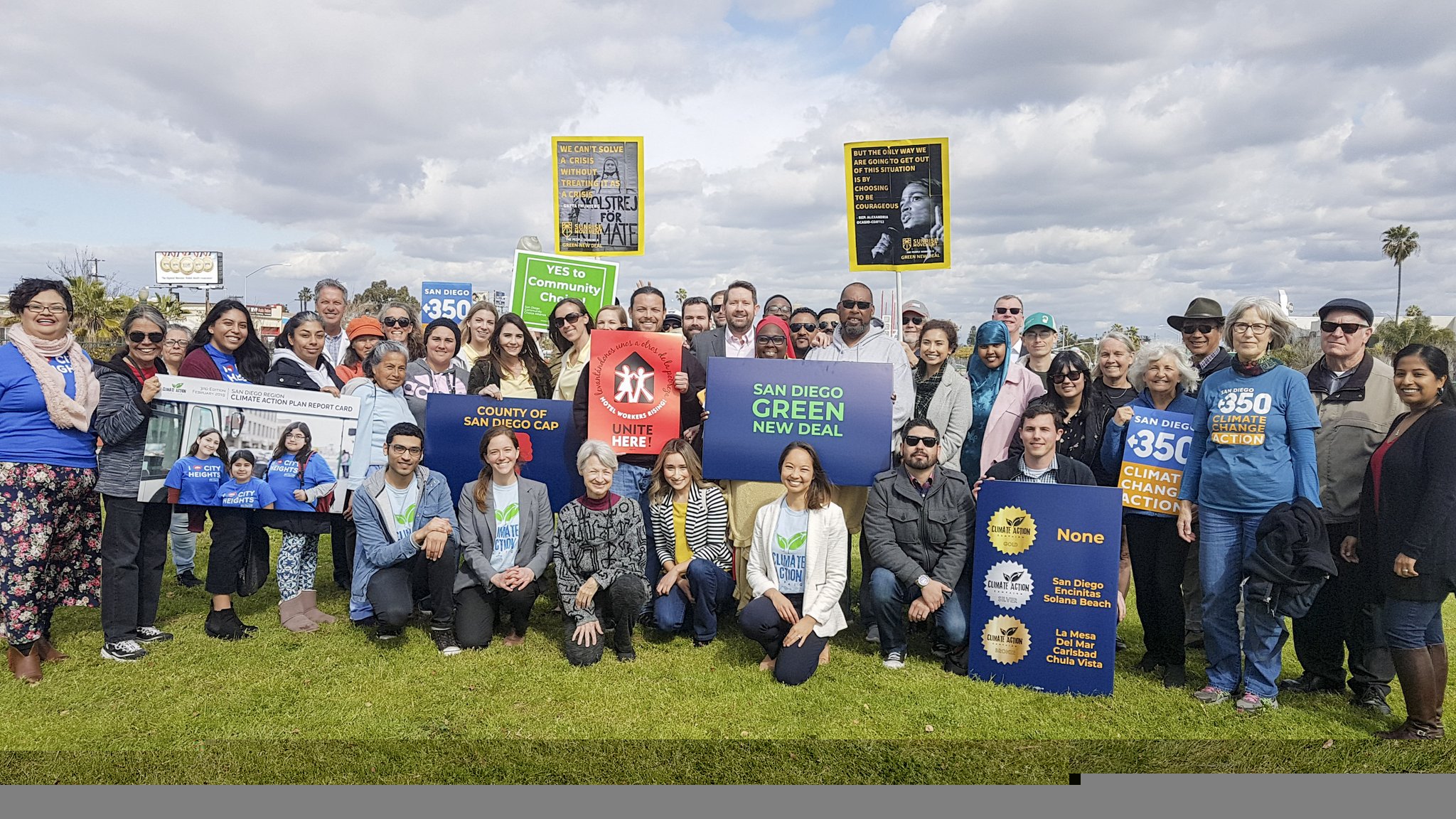 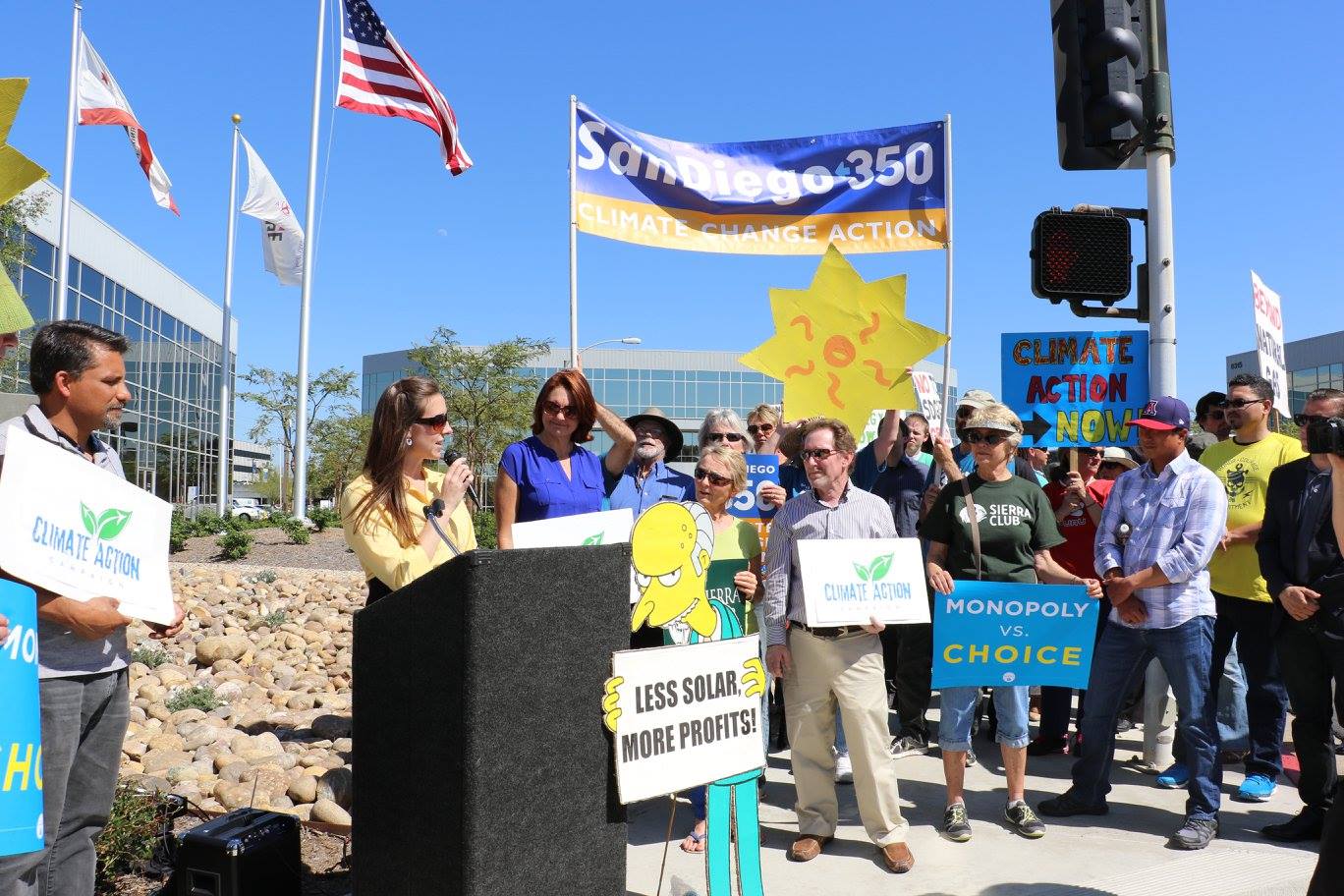 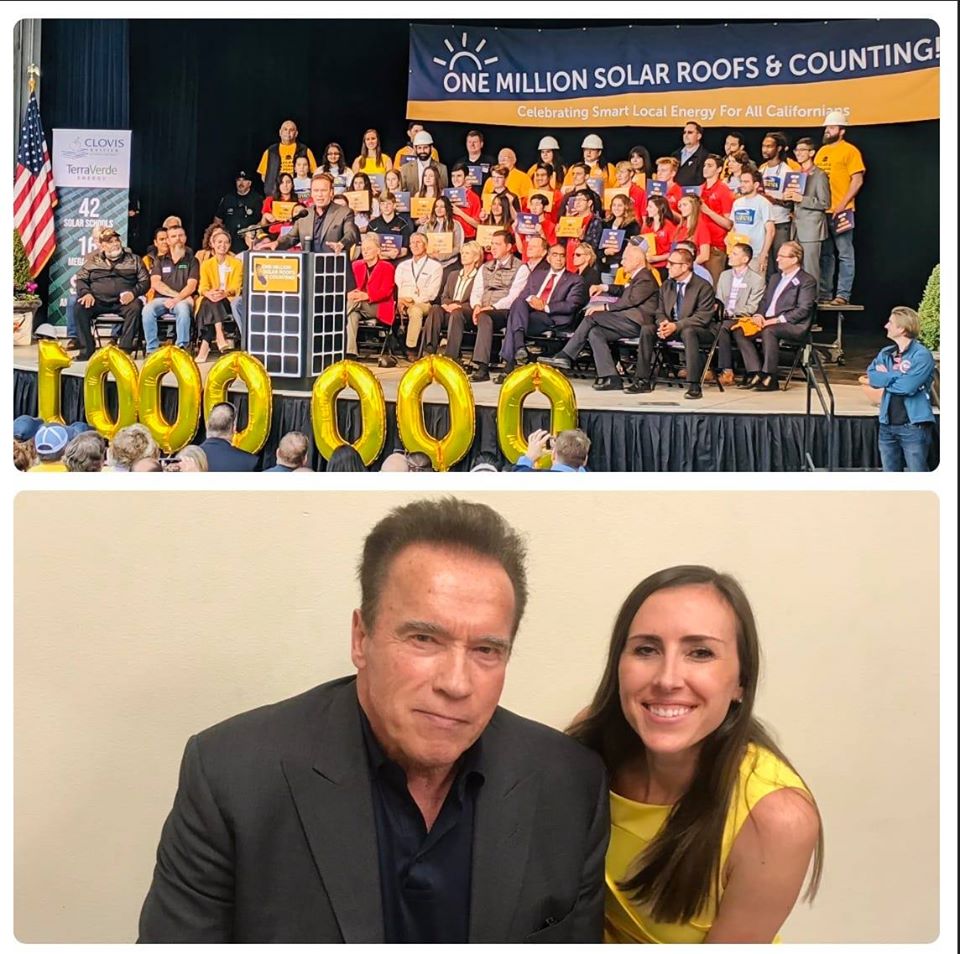 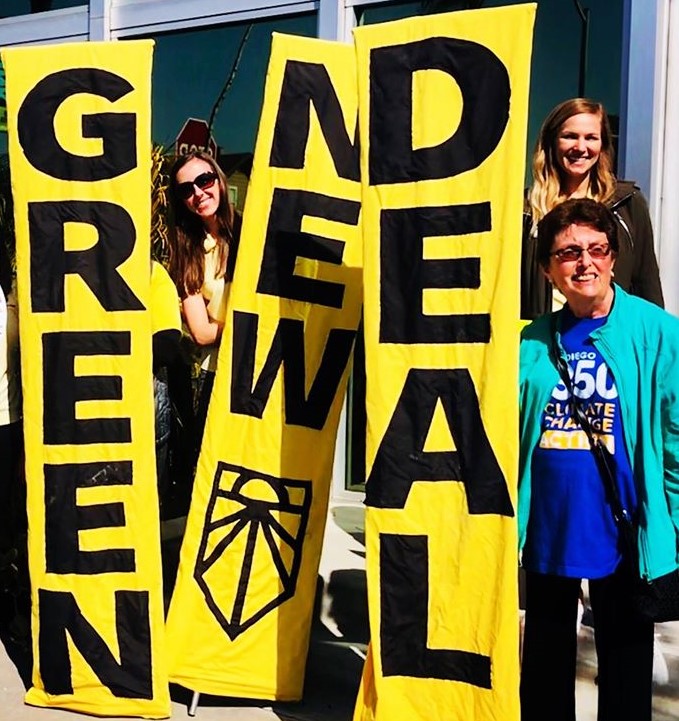 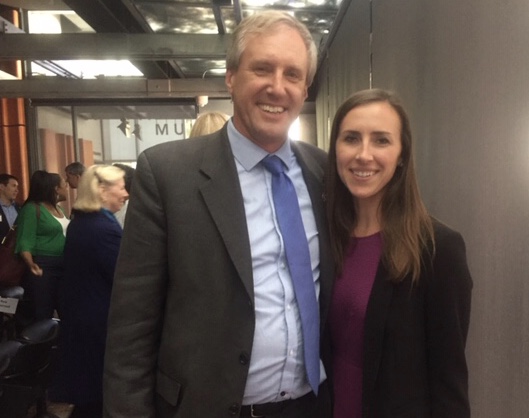 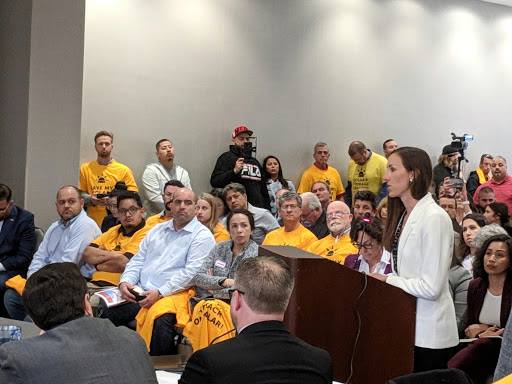 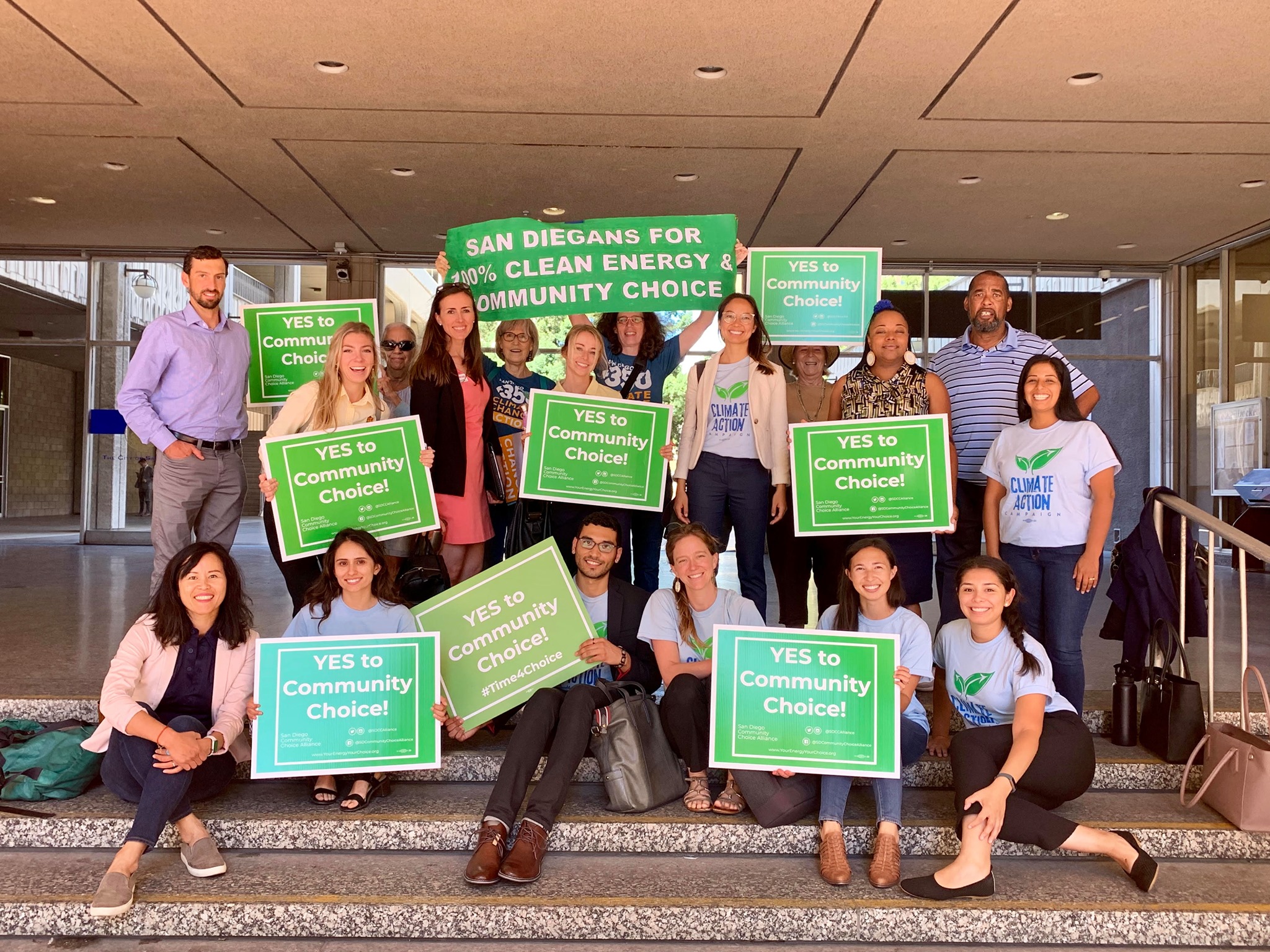 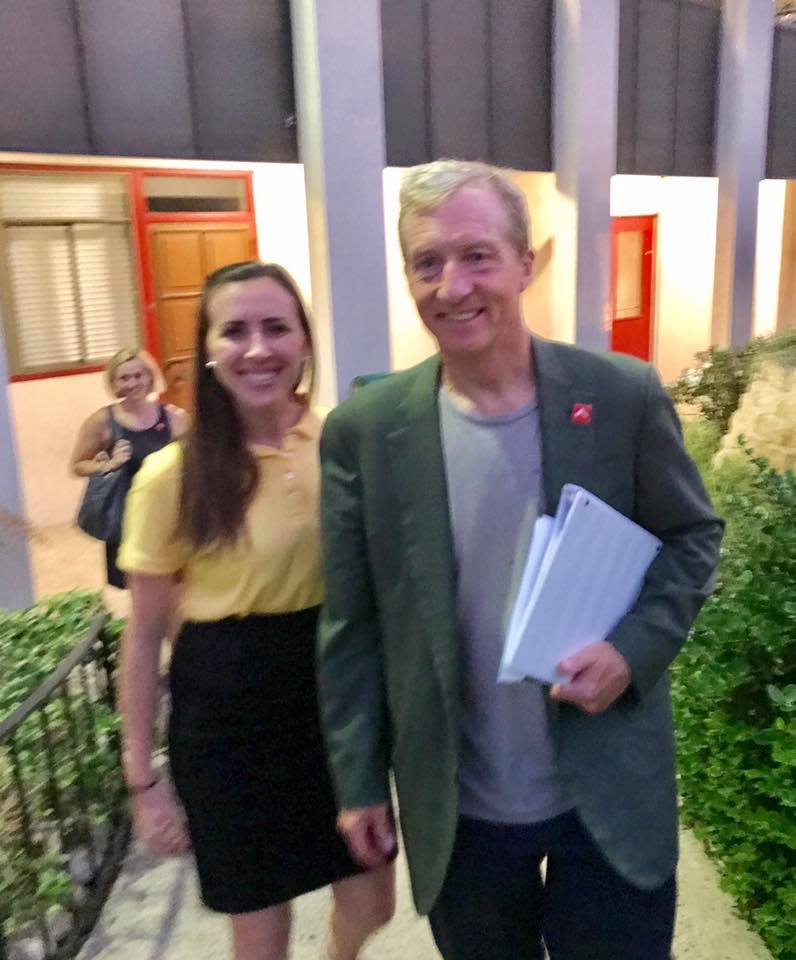 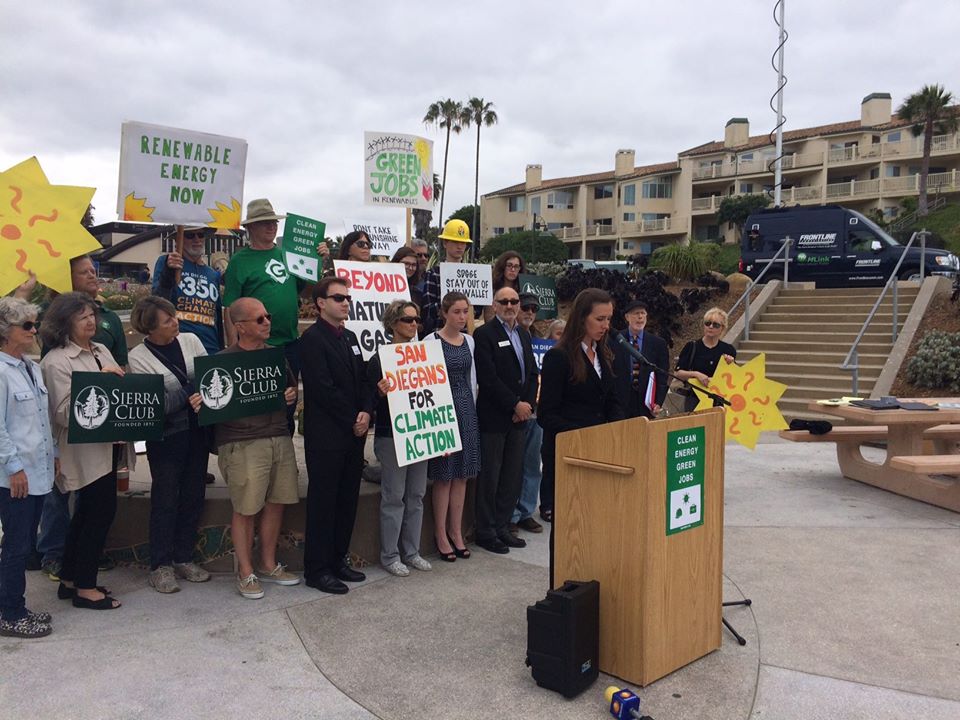 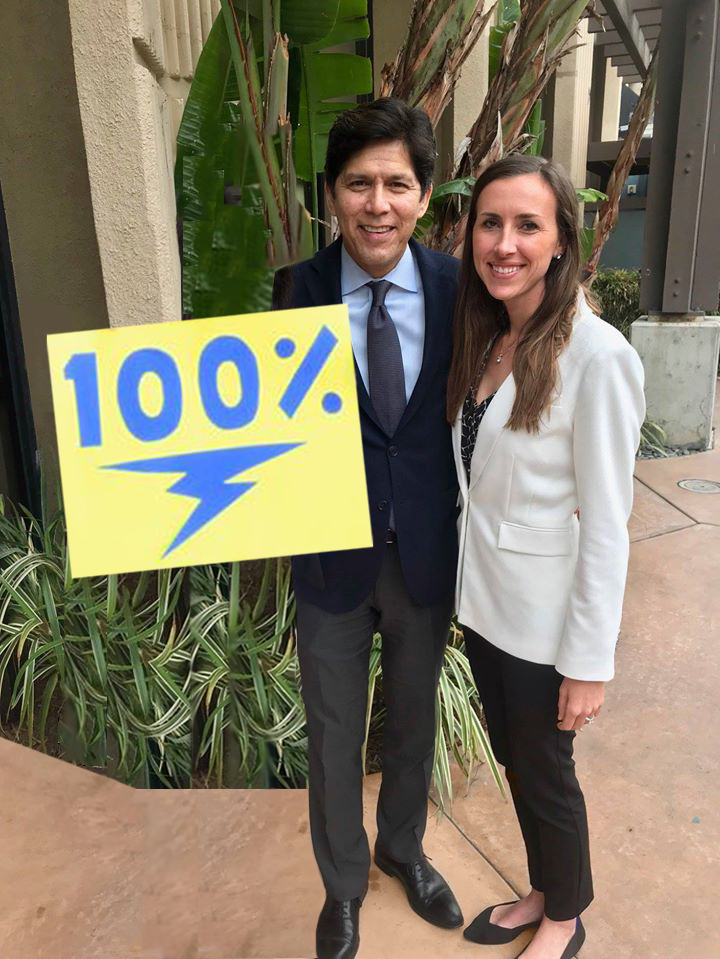 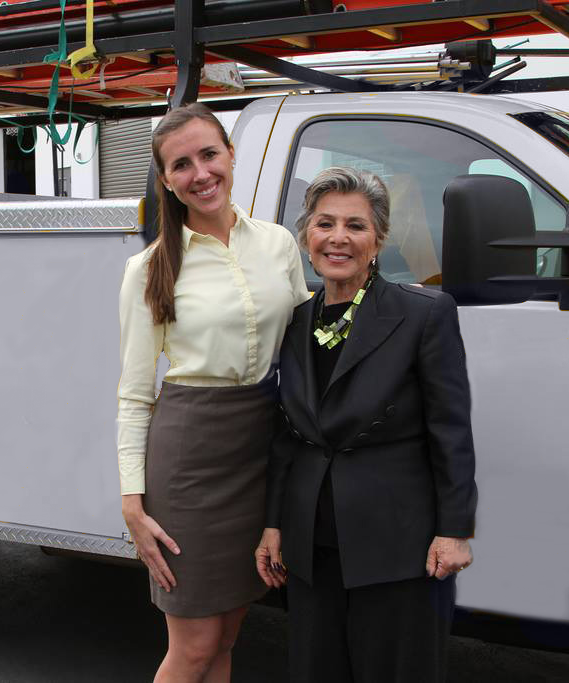