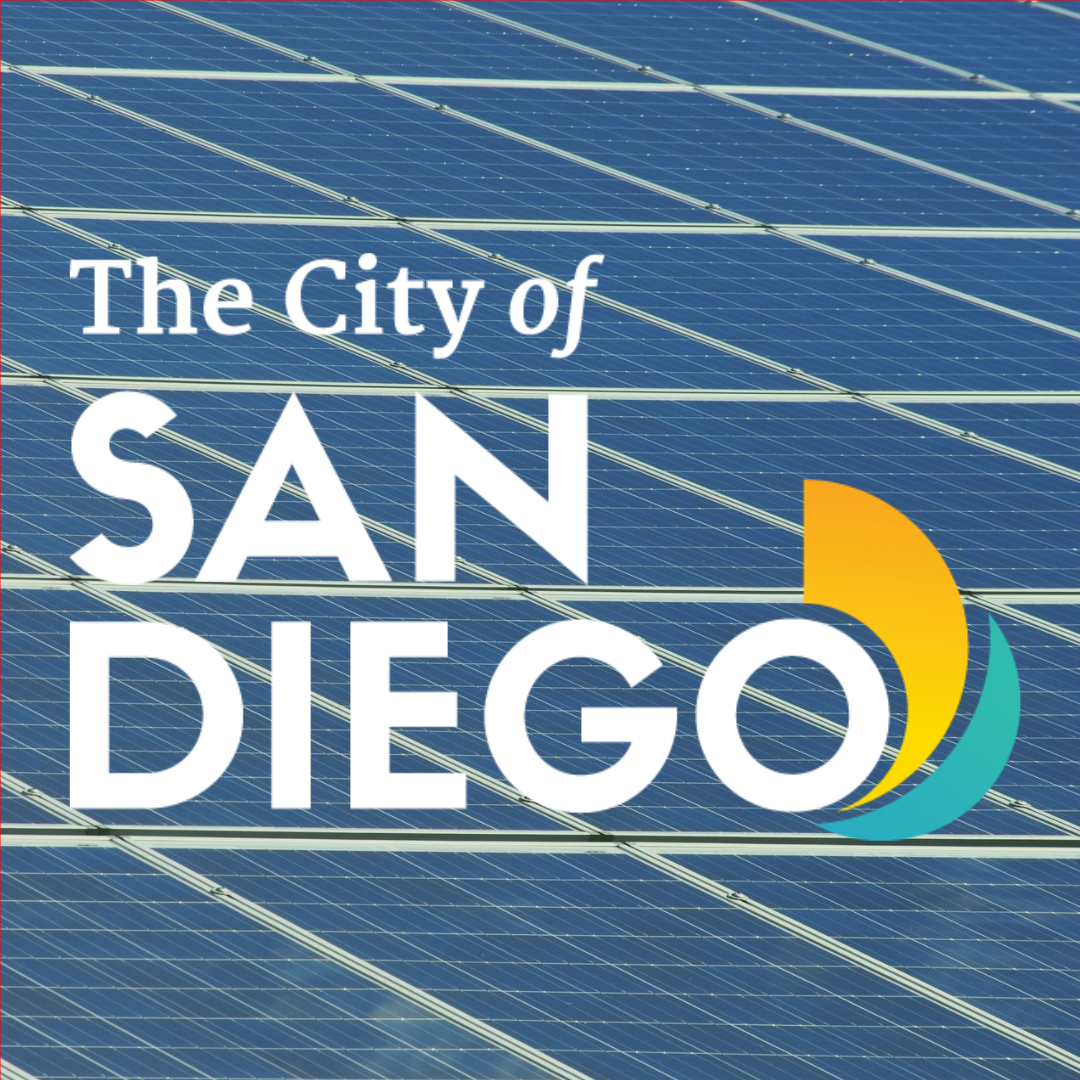 Today, the City of San Diego’s Environment Committee took a huge step in supporting rooftop solar by passing a resolution that advocates for a strong net energy metering 3.0 (NEM 3.0), the future solar agreement in California that is being determined by the California Public Utilities Commission (CPUC).  If the resolution is adopted by the full city council, the City of San Diego could be the second city in the state, following Solana Beach, to issue a resolution that advocates for the continued growth of solar, rejecting the investor-owned utilities’ proposal to extend payback periods for all solar projects, even in communities of concern, and impose the highest monthly solar fees in the nation.

The resolution passed unanimously in a 4-0 vote, urging the CPUC to reject any proposal that would stop rooftop solar from continuing to grow while urging the commissioners to consider alternatives that would expand solar access in communities of concern.  Over 60 public comments, both written and verbal, were heard from local organizations that were overwhelming in support of a strong net metering, including comments from representatives of Climate Action Campaign, SanDiego350, GRID Alternatives San Diego, San Diego Democrats for Environmental Action, Protect Our Communities Foundation and others, all of which urged the committee to approve the resolution.  The key role NEM 3.0 has in increasing the adoption of rooftop solar and moving away from consuming dirty, harmful fossil fuels was noted by speakers.

Today’s vote is a big win for over 30 local San Diego environmental and advocacy organizations, schools, cities, student organizations and equity groups who are working tirelessly to advocate for a strong NEM 3.0 to keep rooftop solar as a key climate solution and a tool to reach 100 percent clean energy targets.  Rooftop solar also provides local green jobs, supports the regional economy, offers grid resilience and helps ratepayers avoid rate increases from additional utility infrastructure, which the IOUs get a guaranteed return on investment from.  A recent Vibrant Clean Energy Study shows that California ratepayers can save $120 billion from rooftop solar while reducing the risk of wildfires, which ratepayers now must pay for.

This decision comes just after the San Diego Community Power Board of Directors issued a letter to the CPUC commissioners and Governor Gavin Newsom stating similar concerns over the high fixed monthly charges included in the IOUs’ proposal and the devastating impacts that could have on rooftop solar adoption.  The resolution is now headed to the full city council for a vote, which is anticipated to take place before the CPUC’s proposed decision is released by mid-December of this year. The City of Chula Vista is expected to vote on a similar resolution in the coming weeks.

For latest information and up-to-date calls to action, visit our net metering 3.0 toolkit.