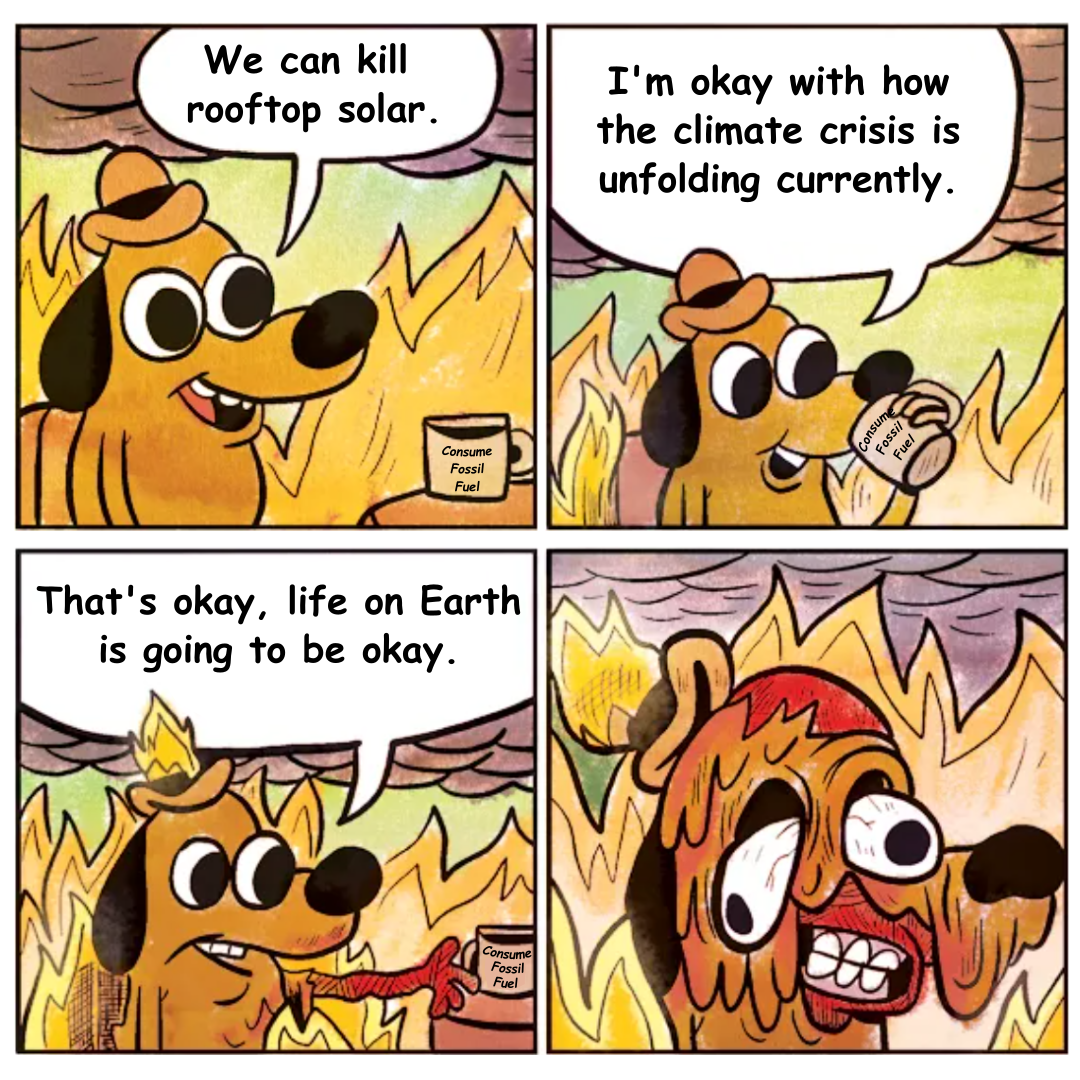 California’s legislative session has closed for 2021 and elected officials are beginning to discuss 2022 legislative priorities, undoubtedly strategizing about which groups will likely support or oppose their bills. As many California elected officials ran on progressive platforms, getting buy-in from environmental groups will be a big priority for many Democratic lawmakers.

One group that’s getting a lot of attention from climate activists is the Natural Resources Defense Council (NRDC), which has a mission to “safeguard the earth—its people, its plants and animals, and the natural systems on which all life depends and has always been traditionally looked at as an environmental organization.” Historically, NRDC has been highly respected and considered a reputable climate organization, with taglines like “Earth’s best defense” and with big wins like preserving critical species and securing broad legal protections for wildlife and marine protected areas. In 2010, NRDC helped to craft the first ever national ocean policy, which improves coordination among states and created a National Ocean Policy. Internationally, NRDC worked with partners to develop a first-of-its-kind United Nations agreement that requires the regulation of bottom trawling. NRDC has done some great work in the climate space.

NRDC was established as a nonprofit organization 51 years ago and its support or opposition is highly valued, however, its seniority and past wins have allowed the organization to support anti-climate, pro-utility legislation while still being regarded by many as a reputable environmental group, derailing legislation and climate policies. Why would an organization dedicated to protecting the earth support anti-climate policies? While it’s not well known, NRDC has a history of siding with the investor-owned utilities to advance a fossil fuel agenda, although more individuals and organizations are taking notice as of late.

After John Bryson co-founded NRDC, he served as a commissioner for the California Public Utilities Commission (CPUC) and eventually went on to become the CEO of Edison International, which founded the Edison International Institute (EII). EII is a utility-backed organization, which has produced studies biased against rooftop solar and led the attacks on the industry over the years. Taking a deeper look into NRDC’s history, Ralph Cavanagh, a senior lawyer from NRDC, set up the “California Collaborative Process” in 1989, which according to the San Francisco Bay Guardian, enabled key environmentalists to "meet behind closed doors with top executives from private utilities to smooth over their differences and hammer out energy-efficiency programs.”

NRDC has issued at least four joint statements with Edison Electric Institute since 2002 regarding all manner of clean energy policy, which NRDC makes no effort to hide. In 2014, NRDC made a deal with the utility industry in which the utilities would stop fighting the existence of energy efficiency and rooftop solar in exchange for NRDC's support for designing these programs so the utilities can maintain their profit margins. Beyond joint statements from NRDC and utility groups, NRDC has also worked with the utilities to draft anti-climate policies. For example, in 2016, NRDC and the utilities jointly filed for changes to the state’s net energy metering program, the rooftop solar agreement that has helped over one million California families, schools, businesses, cities and organizations to go solar. In 2019, as policymakers were debating whether or not Pacific Gas & Electric (PG&E) should be held liable for the fires PG&E caused, the LA Times reported NRDC’s ‘Cavanagh thinks state legislators should change the law so that PG&E and other utilities aren’t held liable for fires sparked by their infrastructure unless they’re found to be negligent. “Our utility liability rules are unworkable. They menace every utility in California, and they need to be fixed,” he said. “This is not just about PG&E, and it’s a mistake to treat it as such.”’

Environmentalists and climate justice advocates are beyond frustrated with NRDC’s actions. Not only is NRDC selling out to monopoly utility companies supporting environmental racism and accelerating the climate crisis, which often impacts communities of concern first and worst, its actions are causing decision makers to cite “environmental groups support {insert anti-solar initiative}” when in reality, it’s just one so-called environmental group that has a long-standing track record supporting the investor-owned utility companies. NRDC prioritizing that relationship over advocating to keep a proven climate solution an option for California, is not only disappointing, it has major consequences for environmental justice and climate policies.

When asked about the hypocrisy of NRDC’s disingenuous equity claims about rooftop solar, citing the Vibrant Energy study that shows rooftop solar reduces costs for all ratepayers, and pointing out that the top reasons electricity rates are increasing are because of infrastructure that investor-owned utilities get a guaranteed return on investment on and fire-related costs, NRDC did not address or refute our points and did not provide any facts to defend the organization’s stance. When we asked why over 100 climate and equity organizations opposed Assembly Bill 1139 yet NRDC was the only “environmental group” supporting it, an NRDC employee responded by insinuating that their organization understood the issue better than traditional environmental organizations, which weren’t aware of what exactly they were signing on to. That is not factual and is an insult to the organizations, now a broad, diverse coalition of more than 350 nonprofits, small businesses, labor unions, faith-based groups and other members, many of which meet on a monthly basis to save rooftop solar.

It is clear that NRDC works to push investor-owned utility agendas, therefore it is extremely dangerous for NRDC to continue being characterized as an environmental organization and utilized by decision makers to pass anti-climate legislation and policies during a climate emergency when we need to move away from fossil fuels and towards zero carbon. We urge legislators, CPUC commissioners and other elected officials to not mistake buy-in from NRDC as buy-in from environmental groups, because NRDC does not represent the vast majority of environmental groups nor do NRDC’s actions show it's truly trying to end climate injustices and the climate crisis. Please help us fight for a more just and livable future by spreading the word and by reaching out to NRDC, asking the organization to support rooftop solar as a solution to reduce climate racism and to slow the impacts of the climate crisis. To join us in protecting rooftop solar, please visit www.HelpCleanEnergy.org.