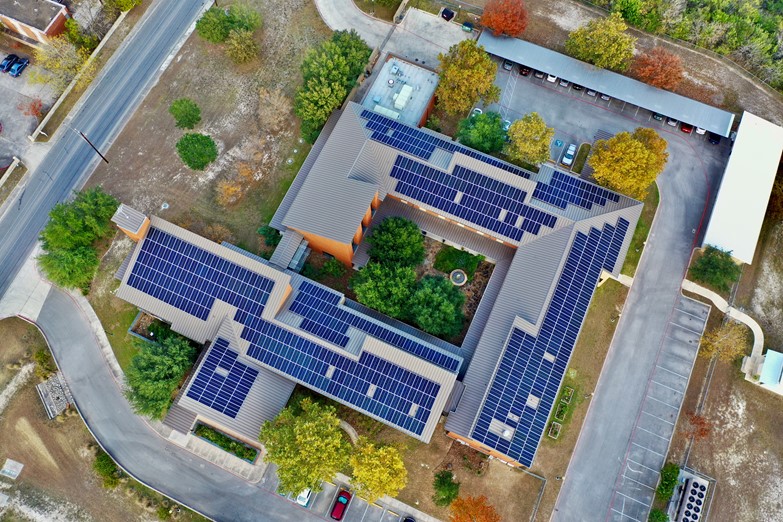 In the earlier half of the year, local climate activists rallied to defeat California Assembly Bill 1139 nicknamed the “anti solar bill” in what seemed like a David vs. Goliath Battle, however the utility attacks on solar aren’t going anywhere soon. If you’ve been plugged into the clean energy world, you’ve probably heard about net energy metering (known as “NEM”), the agreement that allows solar customers to be compensated for the excess electricity they share with their neighbors. It is what makes the investment pay off in a relatively short period of time.

The California Public Utilities Commission (CPUC), the entity responsible for regulating the investor-owned electric and gas utilities in California, has launched a proceeding to re-evaluate the current net energy metering program (known as “NEM2”) and to decide upon a new NEM program, which will be known as “NEM 3.0.”

A total of 17 proposals were submitted to the CPUC for consideration early this year, from parties that range from environmental advocates and climate justice organizations to solar and storage trade associations and of course, the California investor-owned utilities (IOUs). The commissioners will evaluate each proposal based on its cost effectiveness, equity, consumer protection and other guiding principles. Although the batch of proposals is diverse, there are some other factors that have the potential to derail the proceeding.

The backbone of the proceeding is a study performed by Verdant Associates that analyzes NEM 2.0. The study is flawed in a number of ways but according to comments taken directly from the study, the study fails to take into account a number of externalities, including health benefits from reduced criteria air pollution, the social cost of carbon, out of state methane leakage and land use benefits of reduced rooftop solar as opposed to utility scale desert solar.The study also does not take into account the costs associated with providing reliability and resilience to the grid, which I think everyone can agree, is not equal to zero, as the Verdant Study indicates. Keep in mind, earlier this year the Los Angeles Times reported, How rooftop solar could save Americans $473 billion and how not installing rooftop solar could cost ratepayers $385 billion.

Furthermore the tool being used to evaluate the cost effectiveness of each proposal is also biased against solar and actually undercuts the value of solar by two thirds compared to the 2020 version of the calculator. The Avoided Cost Calculator was developed by E3 consultants, which have contracts with the utilities and regularly put out bias materials. The CPUC has slipped this update under the radar, without thorough vetting and labeled the update as minor and despite over 7,000 public comments in opposition, the commission voted unanimously to approve the updates.

With the odds stacked against rooftop solar, a key solution to stopping the climate crisis, reducing rates for all ratepayers and providing grid stability and resilience, it is more important now than ever to make sure we use our voices to fight against utility profits and put the focus where it should be - expanding solar access to communities of concern who bear the brunt of climate change as well as climate injustices and are spending a disproportionate amount of income on utility bills. Please visit our NEM3 toolkit for up-to-date information about the proceeding and for important calls to action.