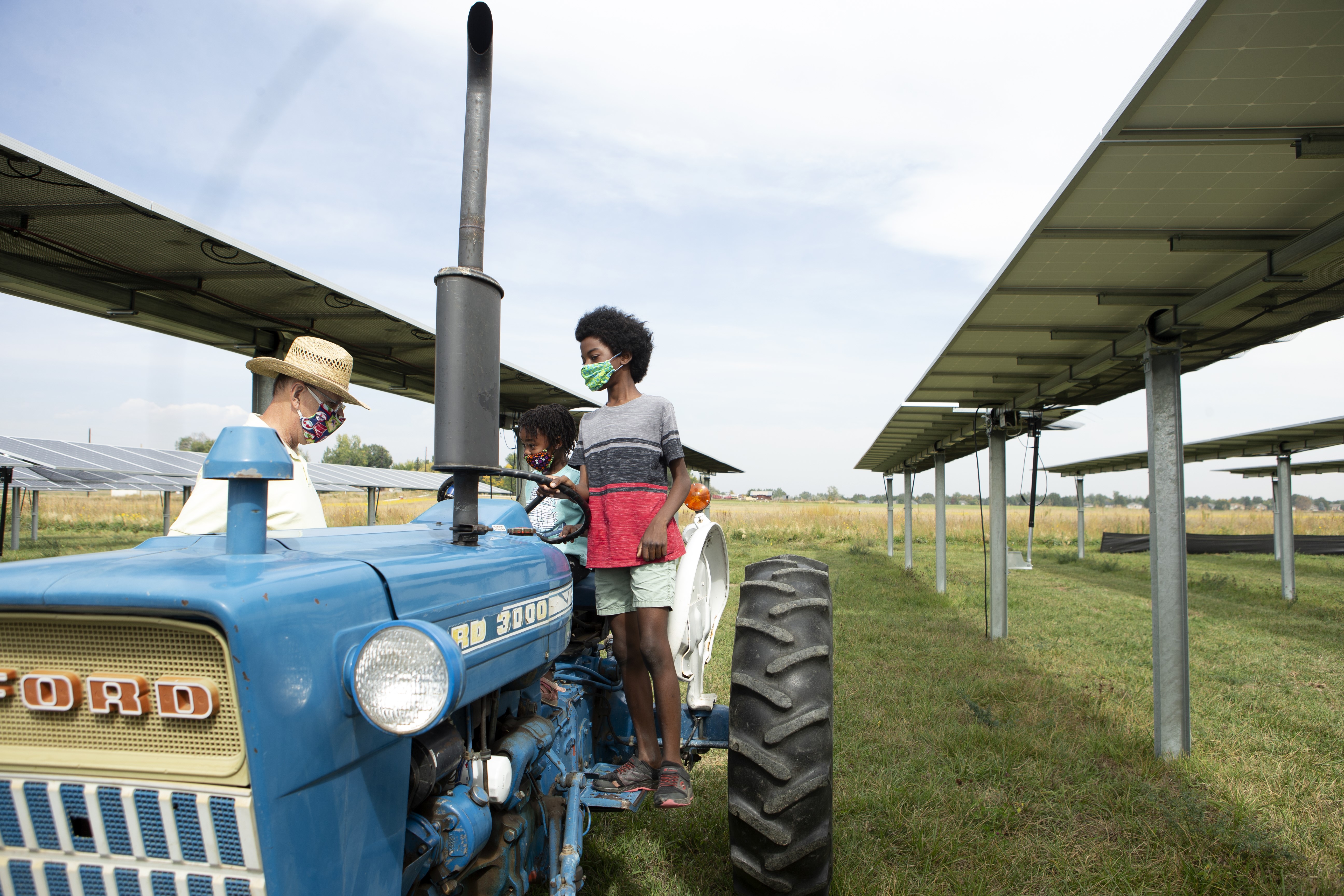 In 2020, Hammond Climate Solutions had the pleasure of working with 46 nonprofit organizations in 24 states, to collectively deploy 3,450kW of solar power with the aid of  $1,000,000 in Solar Moonshot Program grant funding.

The origin of the Solar Moonshot Program stems from the altruistic work of a San Diego based philanthropist, who was combating the climate crisis through an independent initiative known as the “50 Solar States Project.”  As the name suggests, the initiative aimed to fund one solar project in each of the 50 U.S. states, in order to demonstrate the practicality of using renewable energy technology in every region of the country, and to be the impetus for further local adoption.

In February of 2020, when Hammond Climate Solutions was hired to manage the 50 Solar States Program, the outlook on our climate was far more precarious.  Reflecting together upon those circumstances led to a tactical shift in the initiative’s mission, and would emphasize swift system energization as opposed to locale in order to maximize the renewable energy project’s potential impact on the environment.  With that, the Solar Moonshot Program was born.

The 2020 goal for the Solar Moonshot Program was to assist approximately 40 nonprofit organizations afford the switch to solar (photovoltaic or thermal) with or without energy storage.  Priority was given to nonprofits that had the ability to move their solar projects forward in a timely fashion but required financial assistance to close funding gaps before proceeding.  The financial resources, provided by the Left Coast Fund, for the Solar Moonshot grants would be applied to a project’s funding in different ways, such as fundraiser-matching, down payments, a capital stack contribution, or to even cover the entire system cost for smaller projects.  The average grant for 2020’s program participants was $24,269 across 46 organizations.

These renewable energy systems allow the nonprofits to save money that can be reinvested in fulfilling their missions while reducing harmful CO2 emissions that are contributing to the climate crisis, lessening local air pollution, and supporting regional green jobs.  The solar power systems also offer an opportunity to educate community members about the need for a just and livable future.

A highlight of our 2020 program was the funding of our first solar thermal project, which was done in partnership with indigineous rights and climate justice advocate, Winona LaDuke.  The grant went towards six solar thermal units at White Earth Reservation in Minnesota, which were installed by local Indigineous folks through the nonprofit 8th Fire Solar.

We have another $1,000,000 budget for the Solar Moonshot grants in 2021, which will help fund  renewable energy projects for about 40 nonprofit organizations across the nation.

Nonprofits interested in applying for a Solar Moonshot Program grant can visit the website, www.solarmoonshot.org. Follow us on social media for our weekly #SolarSaturday posts, which highlight the amazing nonprofits going solar and helping make the world a better place.

Below is a list of all the organizations we’ve been delighted to help:

Solar Moonshot Program in the news: